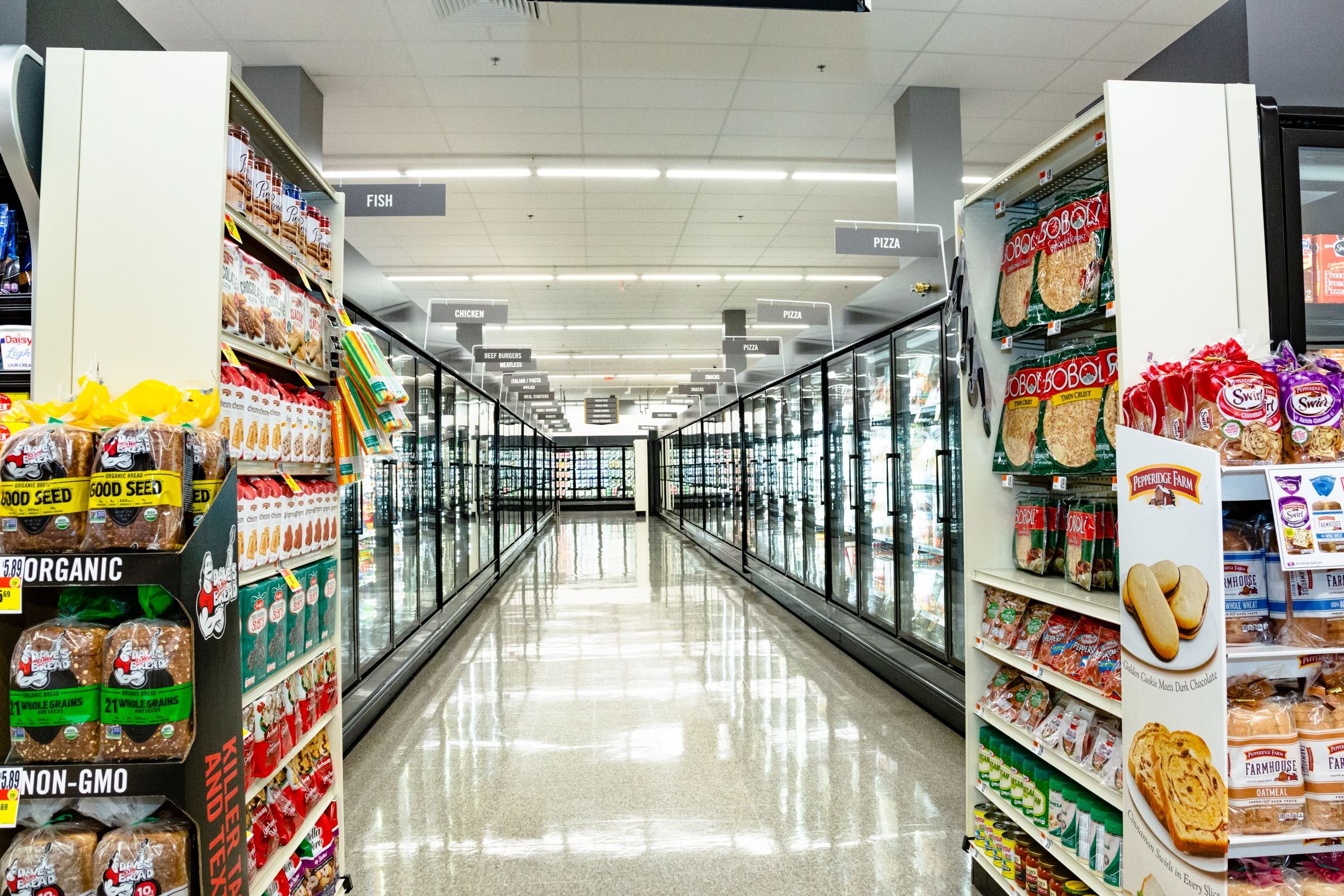 Surveillance cameras are ubiquitous these days. Whether captured on doorbell cams, car dashboards, in parking garages, or in businesses, video surveillance footage is often requested and highly sought-after by litigants attempting to prove their cases in court. But what happens when the opposing party fails to provide this valuable ESI?

Supermarket chain, Giant Food (“Giant”) appealed a jury verdict awarding over $400,000 in past medical bills and non-economic damages to Plaintiff/Appellee Karen Webb (“Webb”), a customer who suffered injuries caused by a fall in the frozen-foods aisle of one of Giant’s Maryland grocery stores. Webb’s suit was premised on negligence, as well as negligent hiring, training, and supervision. Webb alleged that she was in the process of putting her groceries into a basket when she was struck in the back by a pallet cart operated by Keydonne Winzer (“Winzer”), a Pepsi merchandiser stocking product. Winzer denied striking Webb and testified that he was pulling the beverages to the back of the store when he encountered a woman kneeling in front of some freezer doors. Winzer claimed he warned Webb he was behind her. But when she stood up, she apparently lost her balance and stumbled backward, striking the edge of a pallet and hitting the floor. There was evidence in Webb’s medical history that she had prior incidents of dizziness and falling, and Giant’s incident report and medical records appeared to corroborate Webb reported dizziness when the accident occurred. Surely, video footage of the incident could help sort all of this out.

Prior to trial, Giant moved for summary judgment, noting it was undisputed that Winzer was a PepsiCo employee – not an employee or agent of the store – and that Webb’s claims all resultingly failed as a matter of law. The Court denied the motion without a hearing, noting that Giant could be vicariously liable for the incident in question and that there remained a genuine dispute as to the identity of the individual who struck Webb. Subsequently, the Court denied Giant’s Motion in Limine to preclude Webb from arguing that Giant had “breached a ‘safety’ duty as a property owner” or introducing any evidence or testimony that Winzer was an employee, agent, or servant of Giant. It further denied Giant’s Motion for Judgment at the close of Webb’s case-in-chief. These adverse rulings, as well as the spoliation instruction given to the jury regarding the absence of video surveillance footage of the incident, formed the basis of Giant’s appeal. 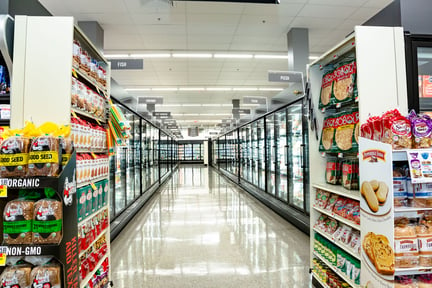 “The ESI At Issue”

At trial Webb requested a jury instruction be given regarding spoliation of video footage of the incident. Webb’s motion was based largely upon the testimony of Giant’s corporate representative, Mr. Coradini (“Coradini”), that “probably upwards of 30-some cameras” were positioned and active “throughout the entire store” when Webb’s injury occurred. The Court granted Webb’s request and instructed the jury:

In closing, Webb’s counsel re-read the Court’s instruction and asked jury members to consider if they “really believe that there’s no video footage of the incident.” He further asserted that there was “almost always video footage” and that the footage “would probably corroborate and be consistent with Ms. Webb’s description” of the incident.

Spoliation is “[t]he intentional destruction, mutilation, alteration, or concealment of evidence.” Rule 37(e) lays out the framework courts must use in determining whether ESI spoliation sanctions such as a jury instruction are appropriate. However, the Court of Special Appeals noted that for such an instruction to be awarded, Webb “by necessity” was first obligated to establish that the video footage “actually existed.” Giant and its representative, Mr. Coradini, were consistent in their RFP responses, depositions, and trial testimony that “no video of the area where the fall occurred was found.” Giant’s Risk Management confirmed to Coradini that “[n]o video of the incident was captured.”

The Court of Special Appeals concluded that speculation regarding the number of cameras in the store or even the existence of one or more cameras in the frozen-foods aisle did not equate to the actual existence of a recording of the incident. It further stated, “[h]ere, the jury was invited and permitted by the instruction, to engage in speculation regarding concealment, destruction, and failure to preserve evidence that was not shown to actually exist.” And although the Court of Special Appeals ultimately ended up reversing the trial court based upon its failure to grant Giant’s Motion for Judgment, it explicitly held it would have otherwise reversed and remanded the judgment based upon the spoliation instruction.

Spoliation sanctions can absolutely make or break your case. And although most courts are well-versed in evaluating the factors necessary to find that sanctions are warranted, they occasionally get it wrong. As demonstrated in the present case, failure to preserve or produce surveillance footage does not (and should not) automatically lead to sanctions.

If you have questions about spoliation or any other discovery-related matters, let me know. We can help.