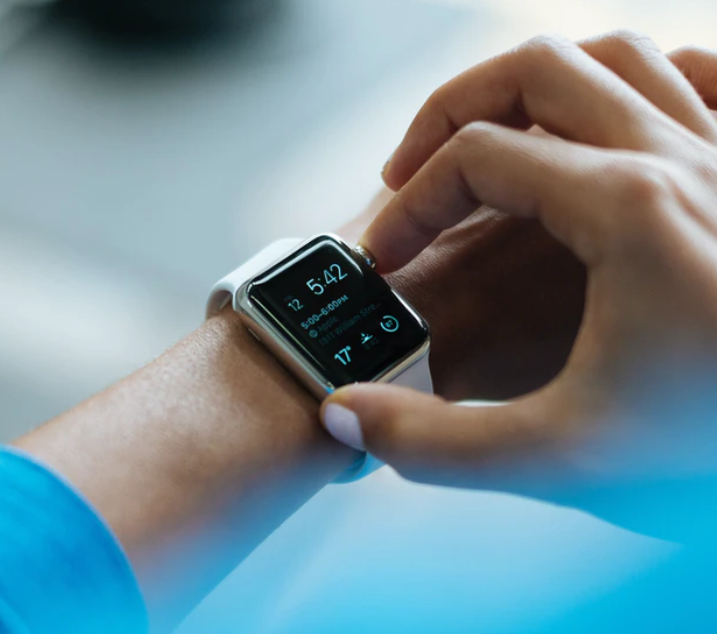 eDiscovery and the Internet of Things

The ongoing COVID-19 pandemic has fundamentally altered how most individuals and businesses are conducting their daily affairs. Chief among these adjustments has been a newfound dependence on remote technology.

Many pundits have hypothesized how the COVID-19 crisis will usher us into a “new normal” devoid of hugs, handshakes, and salad bars. Entire industries have been forced to pivot to a telecommuting workforce, schools are taking a crack at “distance learning,” and individuals have been forced to adopt new methods of socially distant communication with friends and family. The common thread running through the examples above is that each of these interactions frequently rely on devices connected to the “Internet of Things", or IoT.

So, what is IoT anyway?

According to Forbes, the IoT involves "connecting any device with an on and off switch to the Internet (and/or to each other).”

One of the primary advantages of many IoT devices is that they eliminate the need for human-to-human transmission of data.  Commonly recognizable examples of consumer IoT devices include:

But IoT devices are also being used in commercial, industrial, infrastructure, and military settings.  These IoT platforms include applications for smart pacemakers, digital control systems, traffic sensors, and surveillance robots. 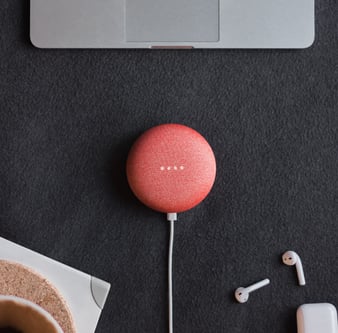 Even before COVID-19’s appearance, usage of IoT devices had seen significant growth for the past several years.

The post-lockdown reorganization of our business, educational, medical, and social interactions are likely to push those numbers even higher.

Perhaps nowhere is this more apparent than the unprecedented growth being experienced by video conferencing and productivity tools. Video conferencing has been in use for years, but deeper integration across different types of devices will generate more data and metadata potentially relevant to investigations or litigation.

IoT health platforms are on the rise, with notable uses including telehealth doctor consultations, digital diagnostics solutions such as smart thermometers, remote monitoring of elderly and at-risk patients, and even autonomous cleaning technology. 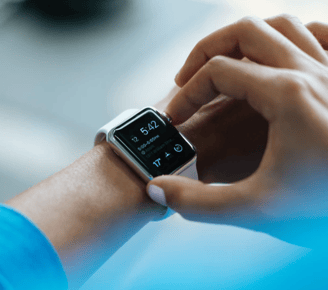 The rapid expansion in the usage and types of IoT devices will likely have broad implications.

Although almost all state and federal cases have been delayed due to court closures, consumers have already filed COVID-19-related lawsuits against the airline, cruise line, medical, delivery services, and retail industries.

Expect creative litigators to find additional uses for IoT data in the context of insurance, employment, contract, and product liability cases – all of which will likely increase as a result of COVID-19.

For several years now, IoT data has been used in criminal cases to assist with proving guilt or innocence.

As the frequency of IoT discovery requests increase, so too will the challenges faced by the parties responsible for preserving, collecting, parsing, reviewing, producing, and presenting the IoT data.

When paired with a potential explosion of expected litigation, the surge in the utilization of IoT devices could very well foreshadow some immediate and substantial hurdles for litigators and eDiscovery professionals.

While legal tech industry warnings regarding the approaching tsunami of IoT data have been sounding for years, it appears more likely that the seismic shift in societal norms emanating from the COVID-19 crisis may finally move it into action. We can help you craft defensible policies surrounding these issues, and navigate investigations or litigation.